Natasha to the Rescue: Remaking Family

An orphan’s “vertical” relationship with parents is often poor or nonexistant. But many, like a courageous young woman named Natasha, still have “horizontal” relationships with siblings.

We met 21-year-old Natasha in our life skills lessons at a Zhytomyr trade school. At the time, her brother Vitaliy and sister Svitlana lived in a “home of family type” (foster care). Natasha began visiting the Day Center, and we helped her with clothes, food, medicine, and mentorship. 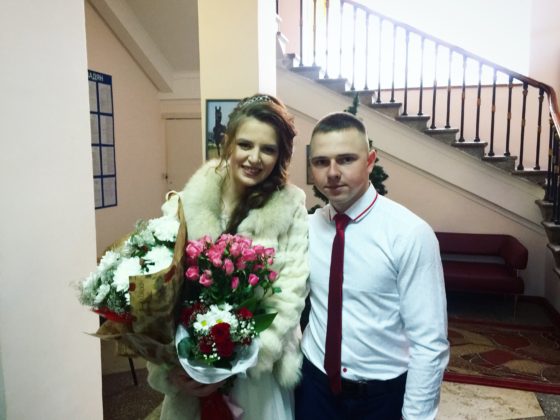 Then Natasha entered the university. She was a good student, but took a break when she became pregnant. She and Volodomir married in December 2017 with Last Bell’s help. One staff member donated her own wedding dress; another applied her makeup. After baby Timur was born in April 2018, we began helping Natasha through Stop the Cycle, with groceries, parenting classes, and in other ways. 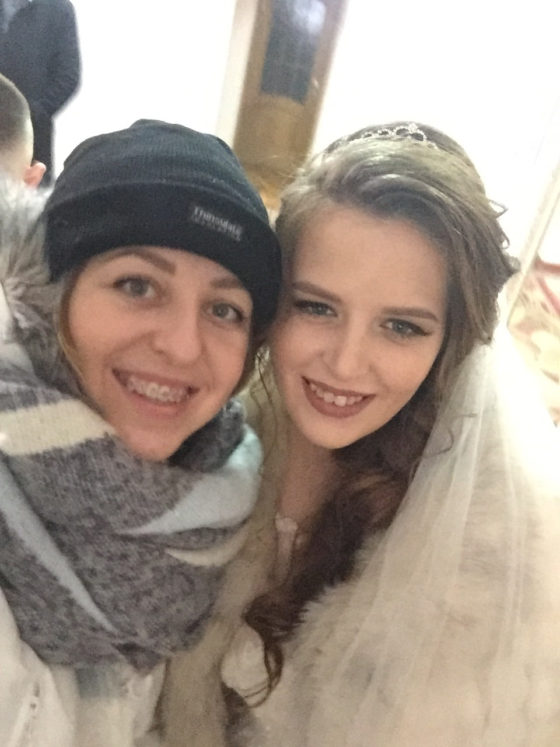 With staff member Lena at the wedding

The first time, they were all little. Their mother struggled with alcohol addiction and didn’t take care of them. Once, 11-year-old Natasha was left alone with Vitaliy and Svitlana for a week. Then, when she was 14, her two younger siblings and another child were alone when the house caught on fire. When Natasha returned, she ran into the burning house and pulled out all three children. Ten minutes later, the police said, it would have been too late. The dramatic rescue was reported in Ukrainian newspapers and on TV.

Social services took the three siblings to a temporary orphanage, then a sanatorium. Their mother was given a chance to change her life and take back her children, but she didn’t—and only visited twice. So Natasha went to trade school, and the two youngest into a foster family.

At the temporary orphanage, Natasha was befriended by Ludmila, a volunteer from Victory Church. This church has a rehab facility, and supports a center for the homeless; they’ve often helped our youth. So now two groups of Christians are collaborating to support Natasha. 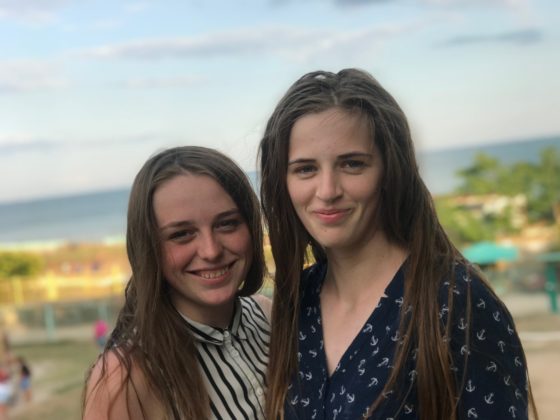 Natasha with her sister Svitlana at the sea, July 2019

Last year, Natasha began to hear from Vitaliy, then 14, about life in that particular foster family. He complained about being hungry and getting beaten. His behavior was difficult, and he was at risk of going to an orphanage. So Natasha, at 20 years old, decided she would take her adolescent brother into her home.

Her husband objected. But she told him they didn’t have a choice. No way would she let her brother go to an orphanage.

So Volodomir agreed they would take Vitaliy. Then, a surprise: after they’d started the legal process, he said, “Let’s take Svitlana too.” 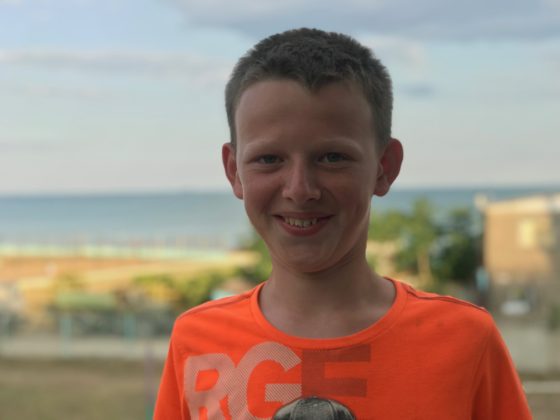 But this kind of rescue isn’t easy. It’s a long-term commitment. Even with a government stipend for Vitaliy, and a trade school stipend for Svitlana, it’s tough for this very young family of five to make ends meet. Like many Ukrainians, Volodomir has gone to Poland to work for six months. He’s sending money home.

Natasha worries about little Timur, who has health problems. And they dream about owning a home. They’re all in a two-bedroom apartment.

Natasha also spends a lot of time and energy helping Vitaliy study for school, and his behavior is still difficult. She worries about Svitlana’s social choices and peer influences. But the two siblings help take care of the baby, and at least they’re together. Thankfully, Natasha and Volodomir have a good marriage, even strengthened by these challenges. Volodomir has tried to be a good father figure, calmly talking with Vitaliy and explaining things to him.

Natasha came to Last Bell camps in 2016 as a student, then in 2018 as a mom. This year, she brought Timur to Stop the Cycle camp at the sea, and Svitlana and Vitaliy came as volunteers – like a family vacation.

Vitaliy and Svitlana visit the Day Center occasionally. They like doing crafts. And we continue to support Natasha through Stop the Cycle. In a way, Natasha, herself an orphan, is playing the role of a foster mother, and needs extra help parenting the two teenage orphans in her household. We offer every support we can for the family she’s so fiercely keeping together. 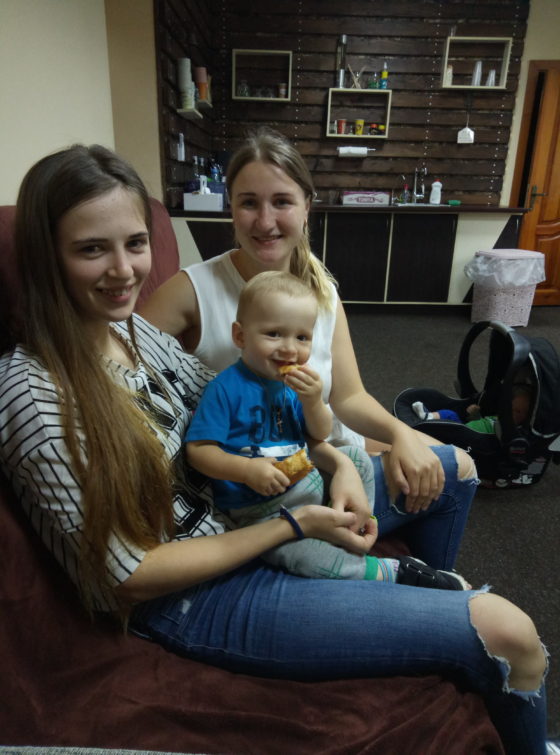 The three siblings have an older brother in prison, and an older sister who’s also addicted to alcohol. Natasha sometimes sends groceries and even money to her mother. She’s determined to form a new kind of family that loves and takes care of each other, even those who don’t reciprocate. The whole Last Bell community – from donors to staff – is helping her succeed!