Our annual English Language Camp was a big hit! Several Americans volunteered, including three who returned after falling in love with Ukraine and our youth on previous trips. 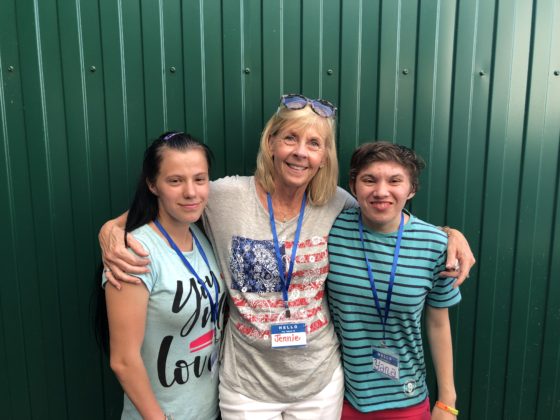 Kaylee Gott is an athletic trainer at an Austin-area high school. After volunteering with our Restoration Project crew earlier this year, she returned for a week of English Camp and discovering more about Last Bell’s work. Kaylee shared:

“We went to visit one of the trade schools that Last Bell works alongside… I went into the school thinking of all the precious orphans that had befriended me through Last Bell. The sweet kids we met and grew close to at the Day Center went home to these conditions, which absolutely broke my heart. It was dirty, cramped, smelly, and far from being a home. An entire dormitory had two showers, and kids were crammed into the rooms… 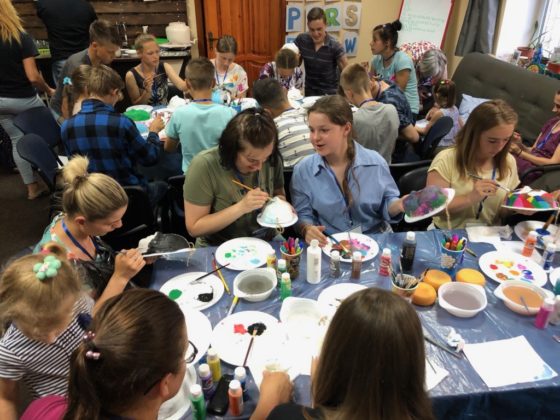 “Then I remembered that there is hope: these kids have a relationship with Last Bell. They get a chance at life and are given opportunities and growth they would never receive elsewhere. 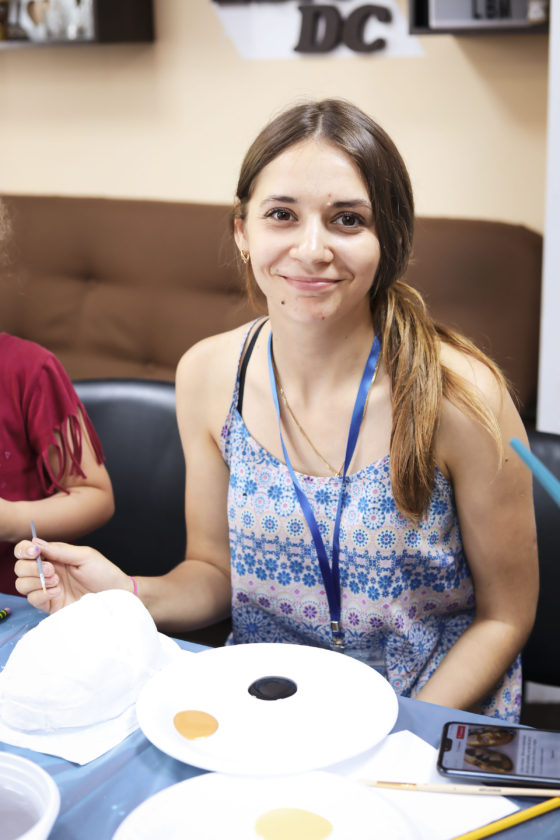 “That evening, a staff member spoke about an orphan they had met in a trade school years ago. He had the opportunity to meet his birth parents. When he arrived at their home, he was told by his birth father words of hate, something like this: ‘If we wanted you or wanted anything to do with you, we wouldn’t have thrown you out in the first place.’ 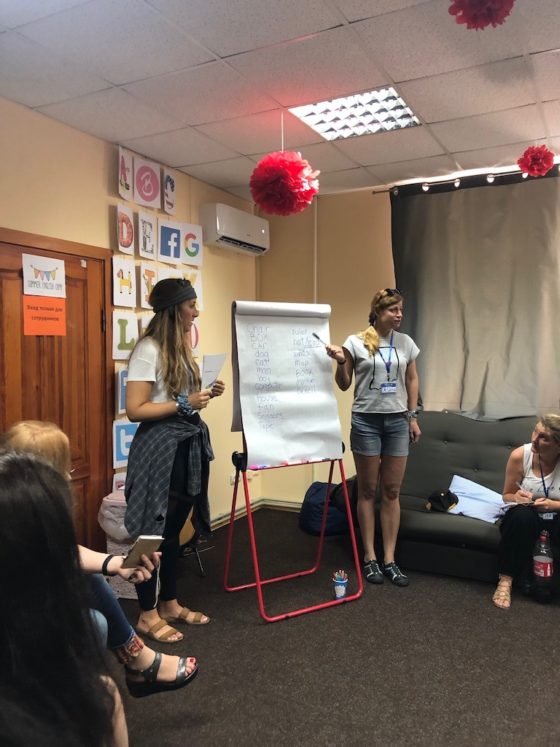 “The orphan left in tears. For as long as he could remember, the world was telling him that he was unworthy of love and family… until Last Bell. He was taken in under their wing and loved like he was their own. He slowly grew out of his hardened heart into one of love and acceptance. He learned about Jesus and how He cares for him through this organization. It’s crazy how far a little love goes. 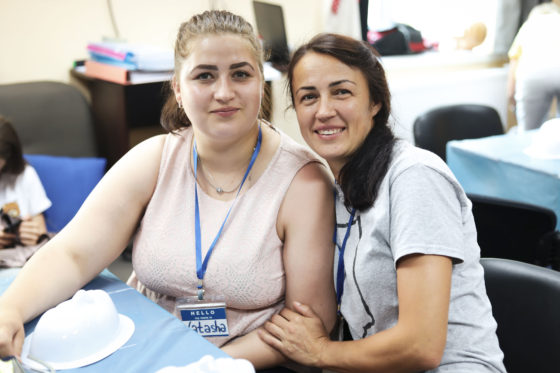 “His story is just one of many Jesus has changed through Last Bell Ministries. I am constantly amazed at the love that overflows in the people and places that Last Bell encompasses. I’m confident the kingdom of heaven will be much more full because of them.” 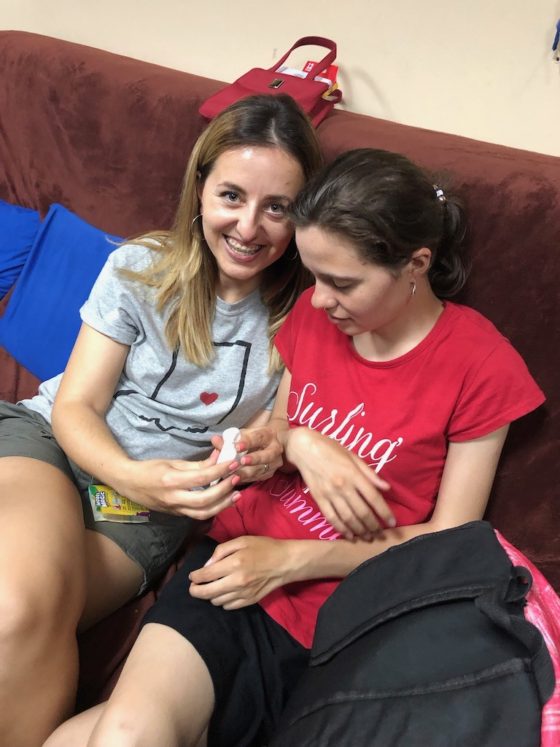